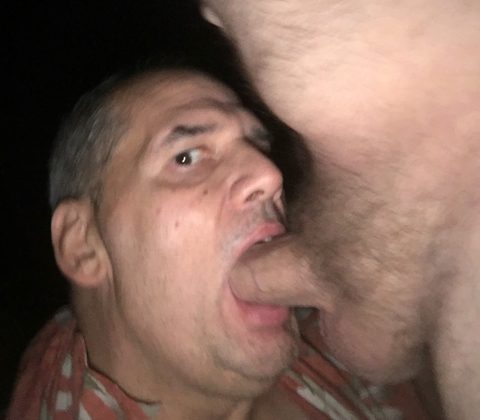 The Evil bitch slayed my soul with her absolutely perfect ass, destroying my manhood a little more with each sexual encounter. CFNM was our thing. She would never let me fuck her and she told me, “I don’t fuck fags, you cocksucker.”

Janice would give me a reach around if I degraded myself to her evil satisfaction… And I loved being naked on all fours, doggie style, while she remained clothed, and I would beg for her to show me her arched naked perfect bubble butt ass, and sit on my face for hours. Her laughing at my total weakness to her perfect ass, and oh, those mean, disgusted, evil, shockingly powerful, dominating dirty looks.

I craved for her to peg me, and let me suck her perfect ass, and she would sometimes grant me permission to lick her asshole. Janice cast a spell on Christopher Jason, enabling the loser to share his deepest secret desires to be a girl, with a perfect ass, and confess to Janice that I was a cocksucker faggot no longer wanting to fuck her, but to be her, with her perfect ass capturing weak cunt men, like me, and destroying their manhood, forever.

Janice called Chris a LOSER, cocksucker, faggot and then told Chris she had secretly been recording all the trysts we had, taking hundreds of hours of audio and video with me begging her to “Fuck my little pussy”, pleading with Janice to fuck my asshole with her curling iron, or cucumber, anything.

But Janice never violated my asshole. No, I would jack off several times reliving the shame of acting like a bitch, and I would fuck my own asshole with her Dad’s electric screw driver, and her thick handled ice scraper, and squeal at the top of my voice for the world to hear, “CHRIS IS A FAGGOT, LOSER COCKSUCKER THAT GAVE UP EVERYTHING TO BE A HOT BITCH WITH A PERFECT ASS”, and, “CHRISTOPHER JASON SUCKS COCK AND IS NOT A REAL MAN BUT A SISSY FAGGOT LOSER!”

Chris, the Chump, couldn’t believe it when Janice told the faggot that she sissified and feminized her former boyfriend in the same way she turned Chris gay, and that she would never touch us again… unless she’s wearing gloves, and I have her old boyfriends big cock in my asshole or in my throat.

Janice tricks her former boyfriends to fuck each other with the promise of allowing the sissies to worship her perfect ass. Case in point, Janice denies the last two boyfriends/chumps and after Sandy fucks cocksucker loser sissy Chris’ asshole Janice snaps plenty of pics and videos of the two sissified faggots, and posts the pics and video online for all to see.

Re-live how her first boyfriend that she feminized gets on top of her second boyfriend, Chris (whom she also turned into a sissy) as Chris is getting fucked In “his” asshole for Janice’s pleasure.

Nothing like a woman scorned… to trick and trap you into being a sissy faggot cocksucker and then get both of the LOSERS to actually not only accept her sissification and feminization but the two sissy’s actually crave for Janice to humiliate and abuse them more and more, all on video, as they fuck each other for Janice’s whims.

The one with the big dick, Sandy, she has to top the tiny dicked LOSER, Chris. Oh Janice LOVES to hear Chris squeal “FUCK MY LITTLE PUSSY”, over and over again now that she has Sandy fucking her former unsatisfying boyfriend Chris.

Janice orchestrated the total public destruction of Chris’ manhood by a faggot with a nice real man’s dick that Now Chris throats whenever Janice desires it.  Now Chris has to get pictures of a cock in “his” mouth and/or asshole/boipussy and immediately forward the pics to Janice so she can quickly post them online, to the entire world; forever proclaiming Chris as a feminized, sissified, faggot, cocksucker, LOSER.

That’s right, Janice’s goal all along was to get two guys she dated to never fuck a girl again, but instead, to fuck each other, worshiping Janice and praising her for destroying Chris with a hot 24 y/o fucking evil bitch that used her perfect ass and dirty looks to make me a Girl, A Sissy, Faggot, Cocksucker, FOREVER, TEE HEE. 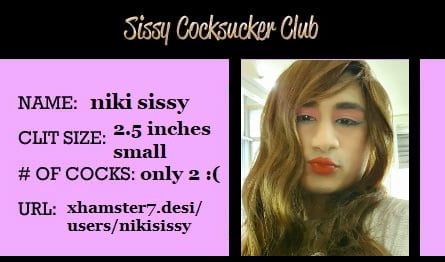 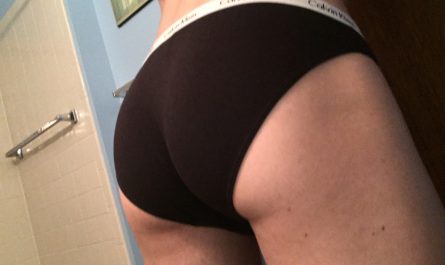 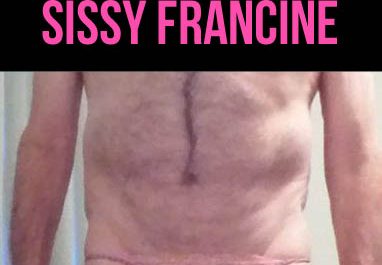 Sissy Francine Holmes Exposed on the Wall of Shame

Add Yourself to the Sissy Wall of Shame

I need to be used by lots of men

I feel so dirty when I wear Sheri’s panties

Hi, just required you to know I he added your site to my Google bookmarks due to your layout. But…

After all, what a great site and informative posts, I will upload inbound link – bookmark this web site? Regards,…